We are on board! 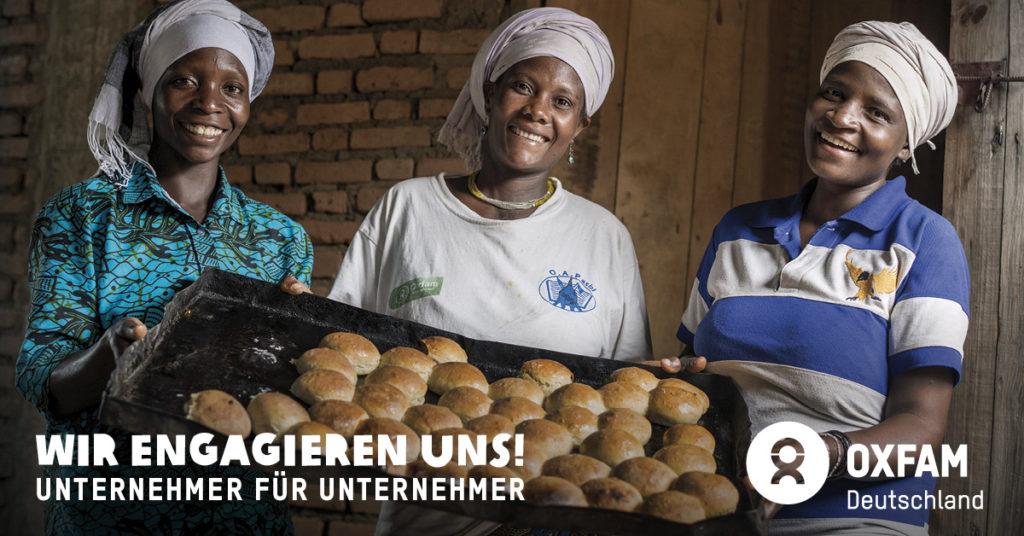 On October 1, 2017, Schreier Maschinen- und Apparatebau GmbH joined the network “Entrepreneurs for entrepreneurs”. As a member of the network we support women and men in poor countries to build up an economic existence by their own efforts. This is the key to overcoming their poverty and creating a better future for themselves, their families and the people around them.

One third of all people worldwide live in poverty. Oxfam, one of the most influential international development organizations, finds practical, innovative ways to change this: together with local partner organizations and the people on the ground, who often just need a little jump-start to improve their lives. 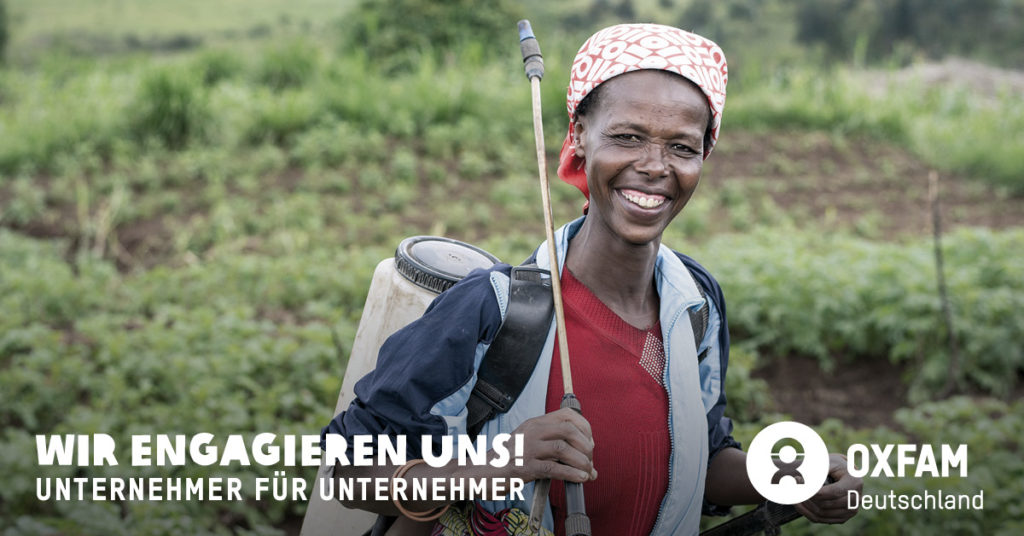 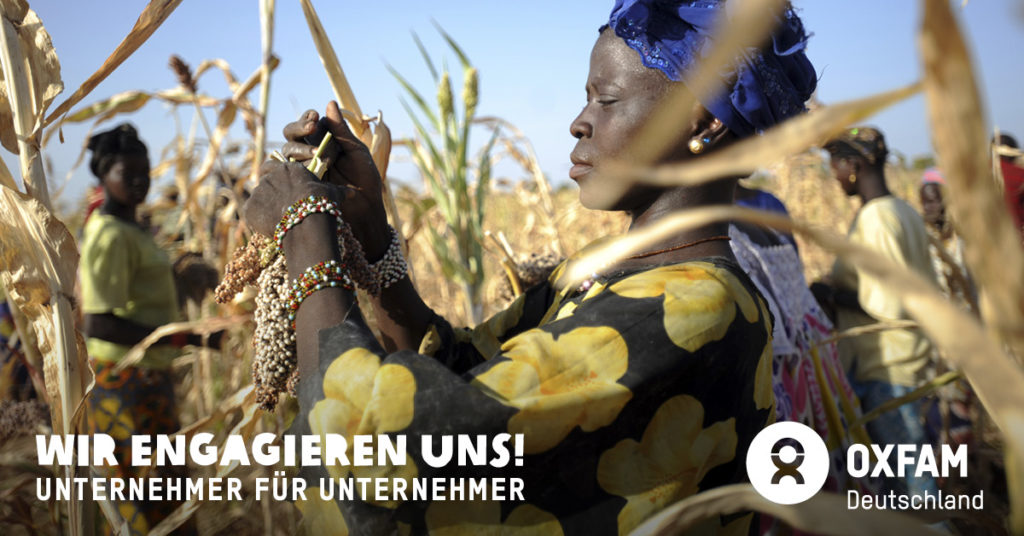 In its current form, Oxfam has been socially active worldwide for more than two decades, with approximately 3,000 partner organizations. The network aims to change the conditions that cause poverty through actions and campaigns.

Further information can be found here: 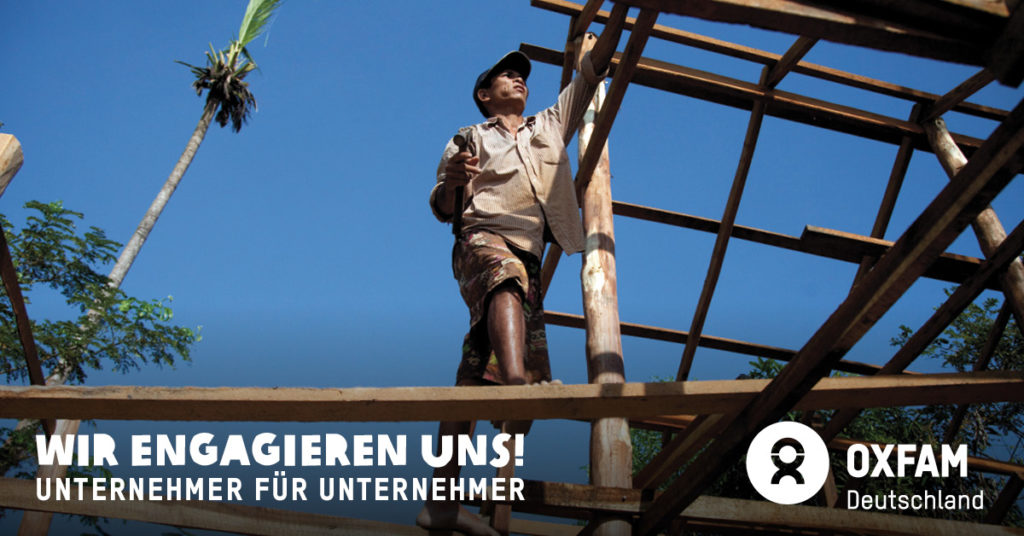 Entrepreneurship has the power to overcome poverty sustainably. With their own small business, people can free themselves from poverty and lead a life of independence and dignity. From the money they earn, they can feed their families, send their children to school, and pay for medicine and medical care. Surpluses can be reinvested in their business and new jobs created to give even more people the chance for a better future. We support all of this as a member of “Entrepreneurs for Entrepreneurs” to make our contribution to a fairer and better world. 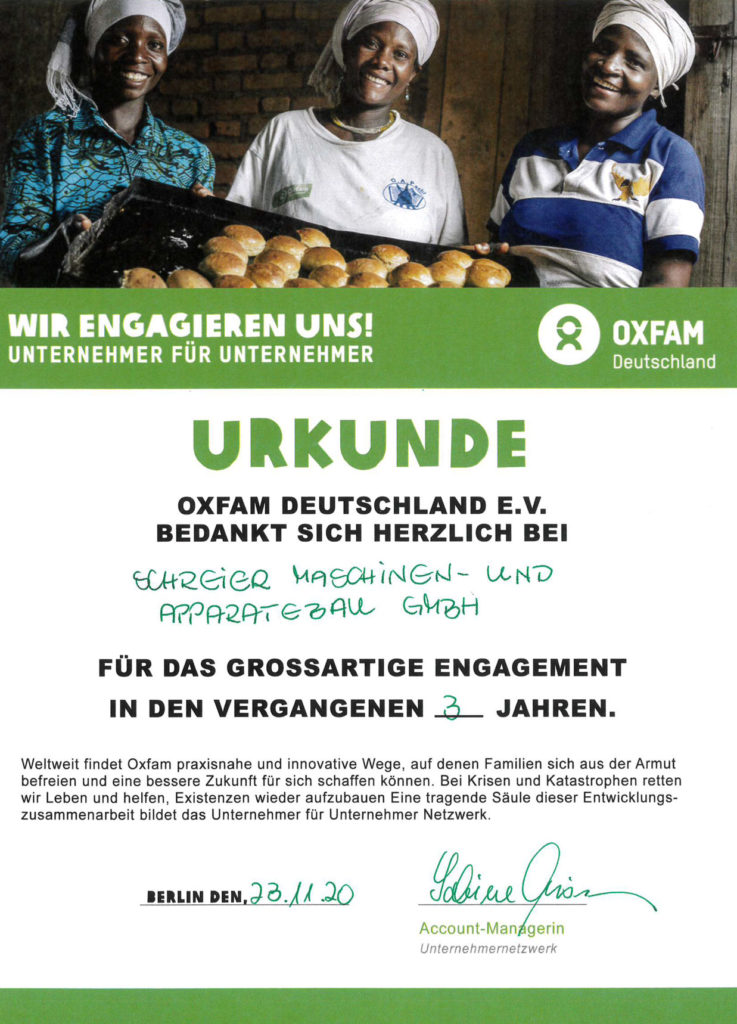 The latest project in Benin: “Project to strengthen social and professional self-reliance of vulnerable youth in urban areas of Benin”.

The project was extended until the end of the year (it was originally scheduled to end in April 2020). The final exams of the trainees in the Oxfam BMZ project, which were supposed to take place in April, unfortunately had to be postponed several times due to Corona. In the first week of June, they could finally take place. Due to the distance rules, the examination situation was a special one and also required enormous logistical effort, since not only theoretical knowledge was tested, but also practical tests were carried out in all occupational fields.

Of the 83 young people still undergoing training at the end of the project, 81 appeared for the exams, including one participant who was ill and therefore had to cancel her exam due to health reasons.

The remaining 80 participants were able to take their exams and, according to the official results, all passed!

Thus, the originally formulated goal of 75 successful graduates was exceeded, which is definitely a great result.

The remaining project period will now be used to accompany the graduates in their professional start, to further consolidate the founded cooperatives and to carry out the planned publicity campaigns on the topic of children’s rights.